The last line of Psalm. 28 is a widely-popular Hebrew song in Jewish religious circles, Hoshea et Amecha…, translated as “Deliver Your people and bless Your inheritance; shepherd them and uplift them forever.” I once joined more than 100,000 singing and dancing in Meron, Israel on the night of Lag B’Omer, widely believed as the anniversary of the passing of Rabbi Shimon bar Yohai (the attributed author of the Zohar). The men circle-danced to Hoshea et Amecha repeating the verse over and over into a state of ecstatic intensity. I smiled to know the source of the melody, my teacher and friend, Dr. Abraham Twerski, a psychiatrist and rabbi of Hasidic aristocracy. Abe for years had composed melodies, although never having formally studied music. He taught this particular melody to his son, who shared it with his friends in an Orthodox youth group in the States and somehow it spread throughout the Jewish world. Abe is the author of more than eighty books, many dealing with addictions (the professional focus of his medical career), but most as teachings on the psychological and spiritual wisdom of our Jewish tradition. He once said to me, “Let those who carry my casket sing the melody of Hoshea et Amecha, for unlike my writings, the melody that flowed through me was not borrowed from anyone else. Among my joyful memories is visiting Abe in his Jerusalem apartment and playing my iphone’s video of the crowd in Meron and witnessing his satisfaction revealed by his humble smile and the twinkle in his eye. 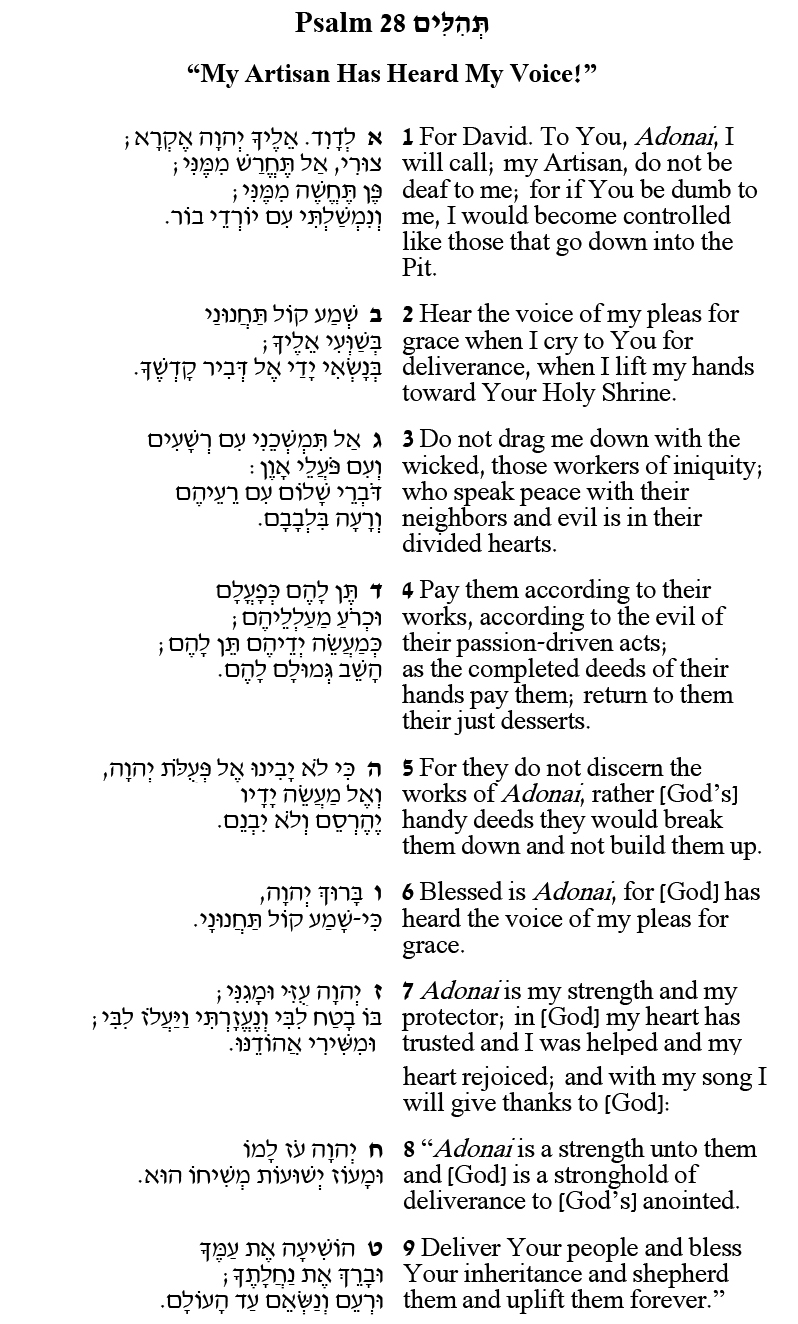