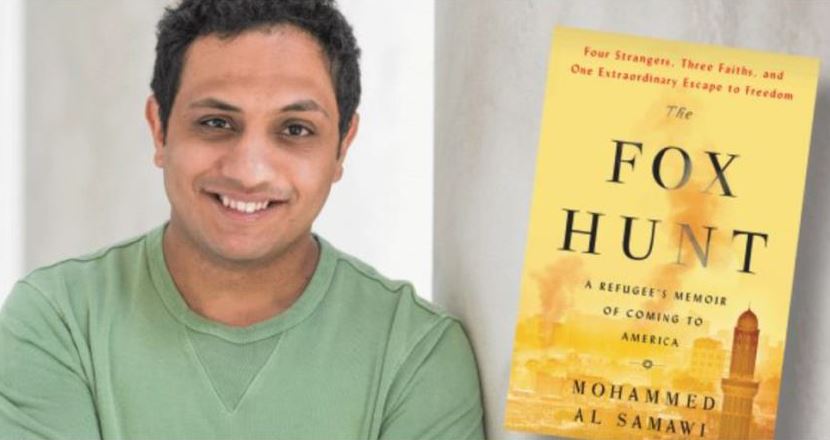 Join us for a powerful conversation with Mohammed Al Samawi, author of The Fox Hunt, A Refugee’s Memoir of Coming to America. A young Muslim growing up in Yemen, Mohammed Al Samawi connected with Christians and Jews on social media and then at interfaith conferences outside of Yemen. His activism and promotion of interfaith dialogue brought death threats, and as the Yemeni Civil War intensified Al Samawi reached out to Facebook contacts he had met at the interfaith conferences. What followed was a remarkable effort on the part of four ordinary young people to secure the release of a man they barely knew.