GEMS of the Zohar 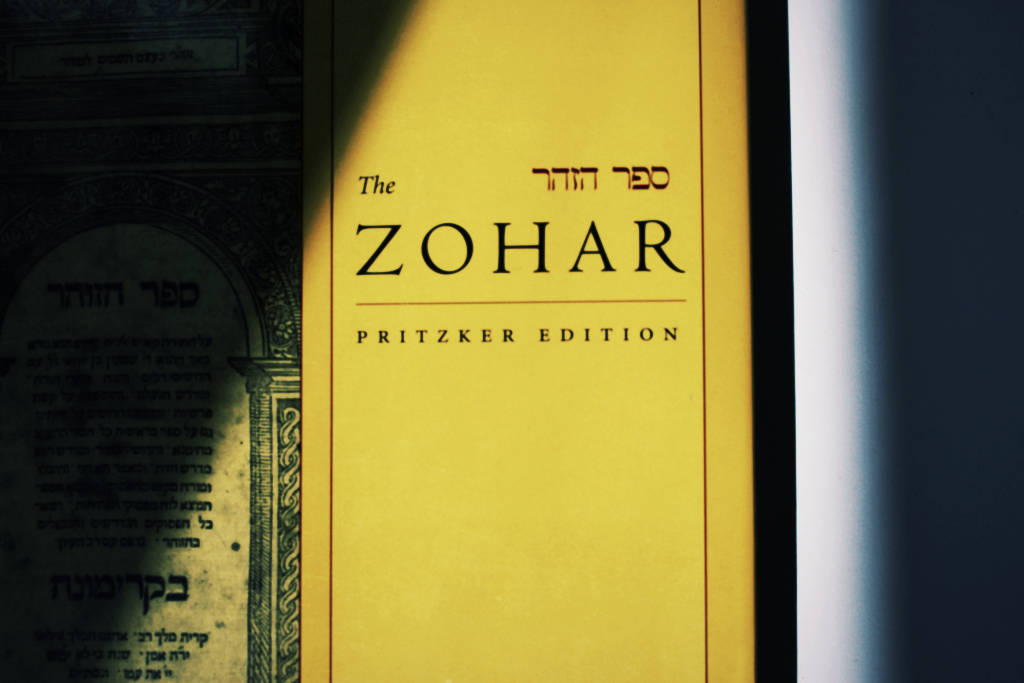 Free to CBI and CSP Members, $36 per household for general public

Click here to see a recording of session one.
Click here to view a handout for the series.
Click here to purchase copies of Professor Matt’s translations of the Zohar.
Click here to read an article from the Jerusalem Post (April 6, 2020): “Daniel Matt: The Cosmological Kabbalist”.

The Zohar is the masterpiece of Kabbalah, a vast mystical commentary on the Torah, composed in 13th-century Spain. In this 3-part series, we will explore some of the Zohar’s striking ideas, including Ein Sof (God as Infinity), the ten sefirot (aspects of God’s personality), Ayin (mystical nothingness, or no-thingness), Shekhinah (the feminine aspect of God), the mystical meaning of Torah, and God’s need for us. In each session, we will explore passages from the Zohar, translated by Daniel Matt (in The Zohar: Pritzker Edition), supplemented by other material.

Daniel C. Matt is a teacher of Jewish spirituality and one of the world’s leading authorities on Kabbalah and the Zohar. He has been featured in Time and Newsweek and has appeared on National Public Radio and the History Channel. He has published over a dozen books, including The Essential Kabbalah (translated into eight languages), Zohar: Annotated and Explained, and God and the Big Bang: Discovering Harmony between Science and Spirituality (revised edition, 2016). Several years ago, Daniel completed an 18-year project of translating and annotating the Zohar. In 2016, Stanford University Press published his ninth volume of The Zohar: Pritzker Edition, concluding the Zohar’s main commentary on the Torah. For this work, Daniel has been honored with a National Jewish Book Award and a Koret Jewish Book Award. The Koret award hailed his translation as “a monumental contribution to the history of Jewish thought.” Daniel received his Ph.D. from Brandeis University and for twenty years served as professor at the Graduate Theological Union in Berkeley, California. He has also taught at Stanford University and the Hebrew University of Jerusalem. Daniel lives in Berkeley with his wife Hana. Currently he is writing a biography of Elijah the Prophet for the Yale Jewish Lives series. He also teaches Zohar online. For information about this ongoing Zohar course, see the website of Stanford University Press:  https://www.sup.org/zohar/course