“If one maims his neighbor, what the perpetrator did to another must be done to him. Thus, a fracture for a fracture, an eye for an eye, and a tooth for a tooth” (Leviticus 24: 19).

The statement “an eye for an eye” appears clear. But, did the Torah literally demand mutilation as punishment? The rabbis of the Talmud said, no. Rather than reading the verse literally, they understood the phrase as demanding just compensation (Bava Kamma 84a).

When people tell me, “but it says so in the Bible!”- please fill in the “it” for your self- I wince. Judaism is the combination of the Bible and interpretation. There is no verse in the Torah that does not warrant close examination and context for application. This is not only true in interpreting sacred text, but most statements that we hear. Interpretation is needed, which is not to say that all interpretations are equal. As in the case of an “eye for an eye,” the rabbis emphasize that it would be unfair to apply this law literally. Rabbi Sa’adya Gaon (Bagdad, 882-942), pointed out that if an assailant had only one eye, taking out that eye would lead to blindness and an unequal outcome. More importantly, the Jewish community collectively has chosen to read this verse as a metaphor for fairness. Let us be careful at taking at face value what we read and hear. Context matters in interpretation even when words are straightforward.

Gratitude to Arie Katz for orchestrating a wonderful exploration of the history and vitality of Jewish New York. This trip was a joint effort of CSP, CBI, and the Jewish Community Foundation of OC. Most of the participants were CBI members who enjoyed excellent guides and meeting with extraordinary people, including Ruth Messinger (pictured), Global Ambassador of the American Jewish World Service and former Manhattan borough president and Alice Greenwald, 9/11 Memorial Museum Director, who previously spent twenty years with the United States Holocaust Memorial Museum in D.C.. Traveling in such a group offered great company and opportunities that we would not have had traveling independently. We are partnering with CSP and Temple Beth El for a trip to Israel in October, 2017. We have a waiting-list, but if you would like to know more, please consider: www.cbi18.org/2017/05/09/an-israel-travel-adventure-2017-register-now/.

Ruth Messinger with members of our NYC Adventure 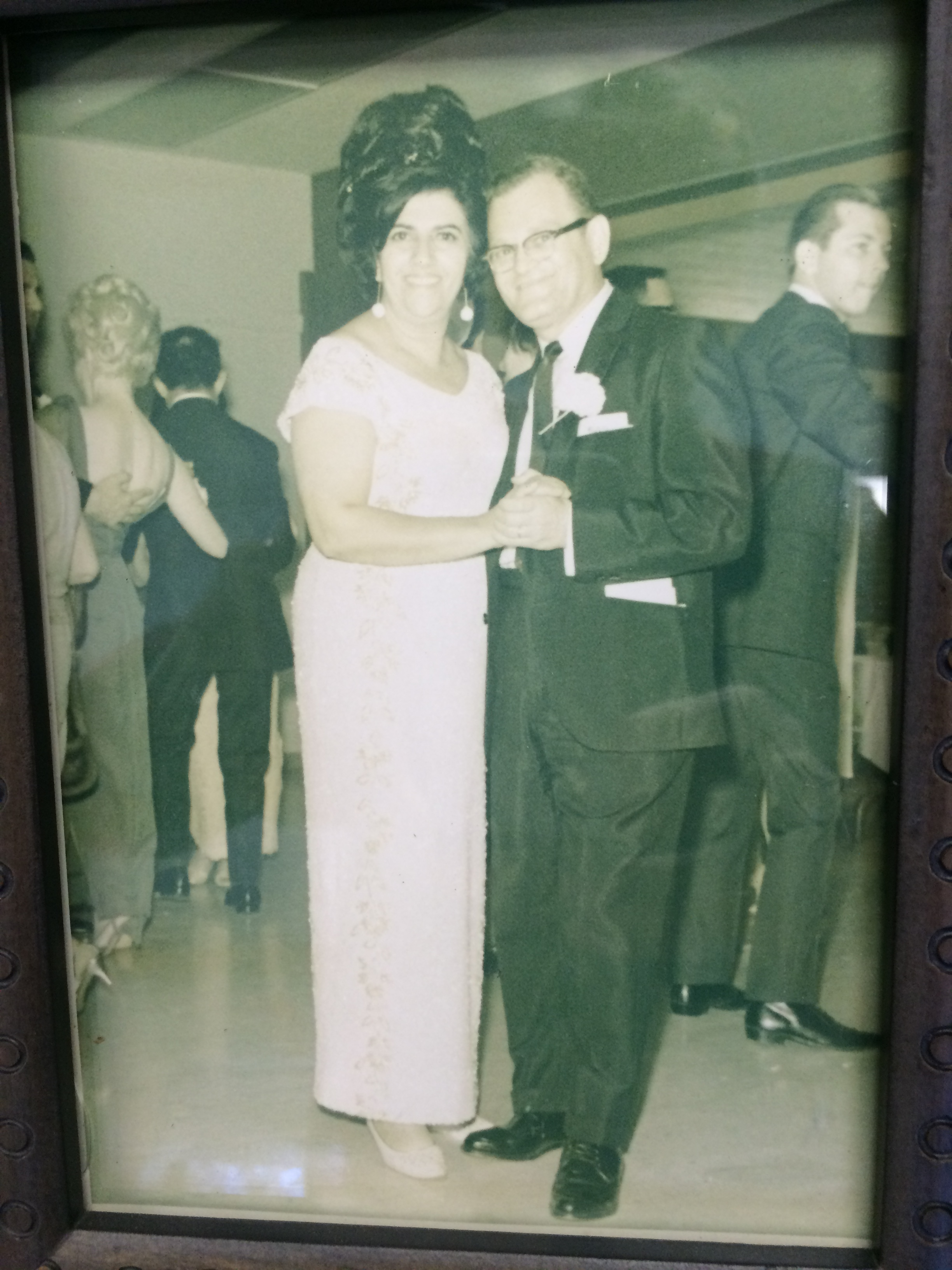 Mother’s Day
To all the mothers in our community, I extend a Happy Mother’s Day.
Of all my teachers, I quote my mother more than any other. When she passed I wrote down many of her sayings, which I share with you here. 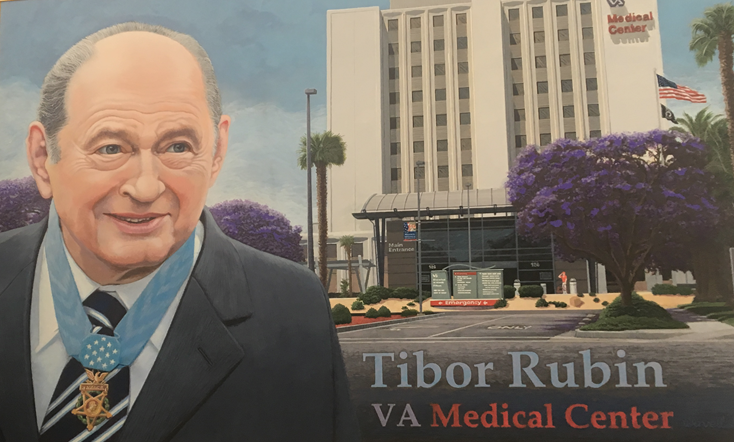 This week I attended the Renaming Ceremony of the Tibor Rubin VA Medical Center. Tibor was the only United States Medal of Honor recipient who was a Holocaust survivor. Born in Hungary, American troops liberated him as a young teenager from Mauthausen concentration camp. He wanted to give back to America and did so by enlisting in the Army and served valiantly in the the Korean War from 1950-1953, only obtaining US citizenship afterwards. Twice severely injured, his recognition of the nation’s highest medal for combat would take fifty-five years, when President Bush established a commission to review past discrimination in such awards. We are privileged to have Tibor’s daughter, Rosie, as a congregant. To learn more about the renaming of the VA, consider reading the OCRegister article: 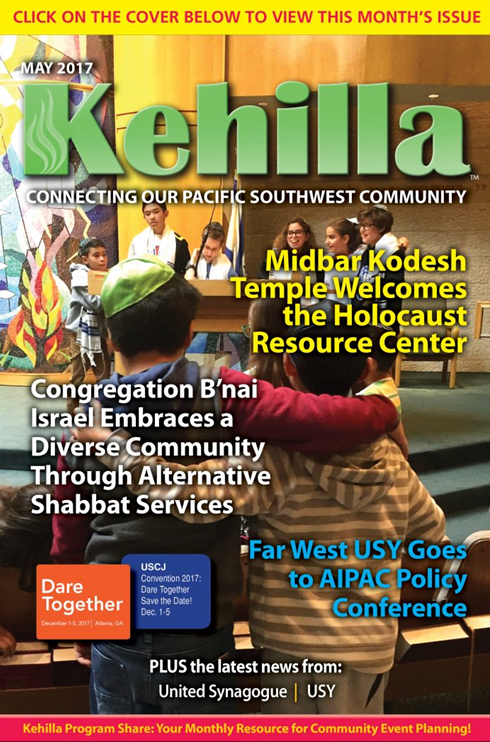 CBI is the cover story. This month United Synagogue on its web magazine, Kehilla, features CBI with a cover photo of our youth and an article on our successes in crafting a dynamic, participatory congregation.

Please read and consider sharing with a friend: